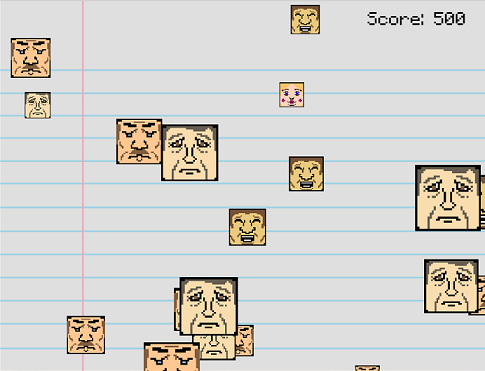 Power Hungry is the first arcade game that I’ve made. I contributed a prototype of the game (attempted in Stencyl), background art, some code, and concept collaboration. Jesse was the main coder, UI designer,  and he did the character art. Jesse and I started with the game mechanics that were based on a Neopets game we both liked, and then applied a new concept to it.