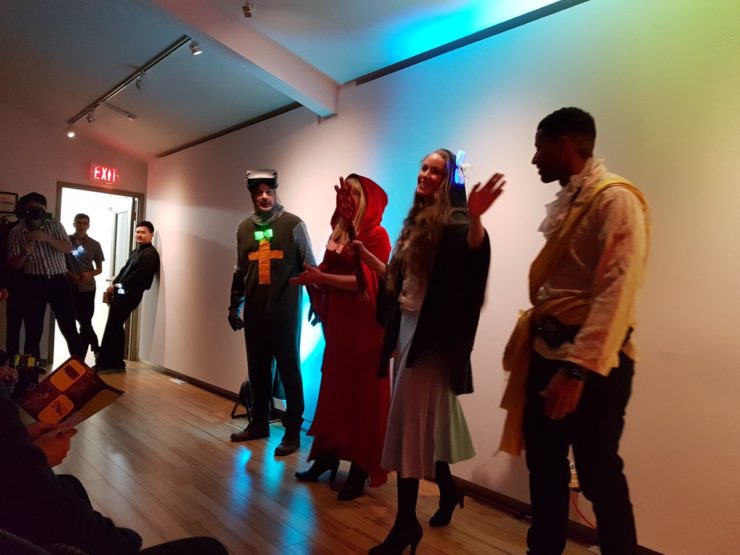 One initiative of the Hand Eye Society is an annual fancy video games party. In 2018, several designers and makers came together to work on a large-scale game that all attendees could play. It was called The Night of Four Houses.

As part of the narrative team, Jesse Gazic and I worked to develop the story to fit with the basic mechanics of the card game. We also created characters for an improv team to play, and I fleshed out some designs for costumes. 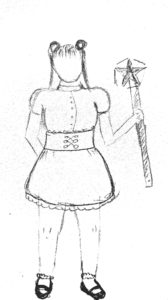 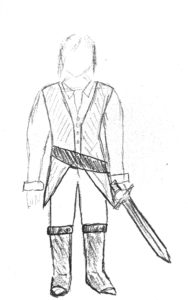 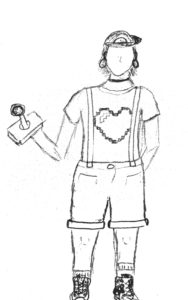 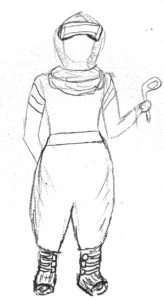 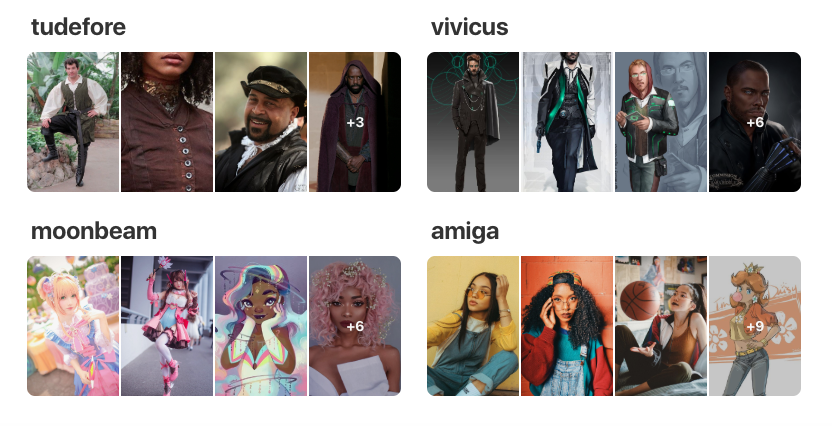