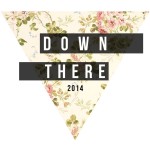 The Down There Monologues is an annual collection of stories written, directed, and produced by Queen’s students and other talented artists. Originally performed as a spin off to The Vagina Monologues, Down There discusses a range of identity issues which are often silenced.

Topics include but are not limited to:

The show was produced by the Women’s Empowerment Committee of the Arts and Science Undergraduate Society of Queen’s University. The ASUS Equity & Diversity office is now the producer. 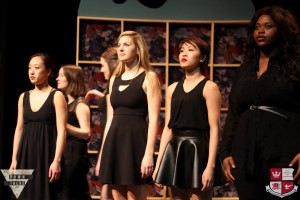 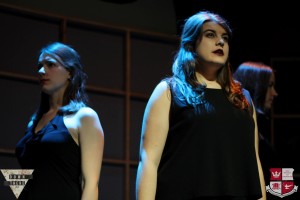